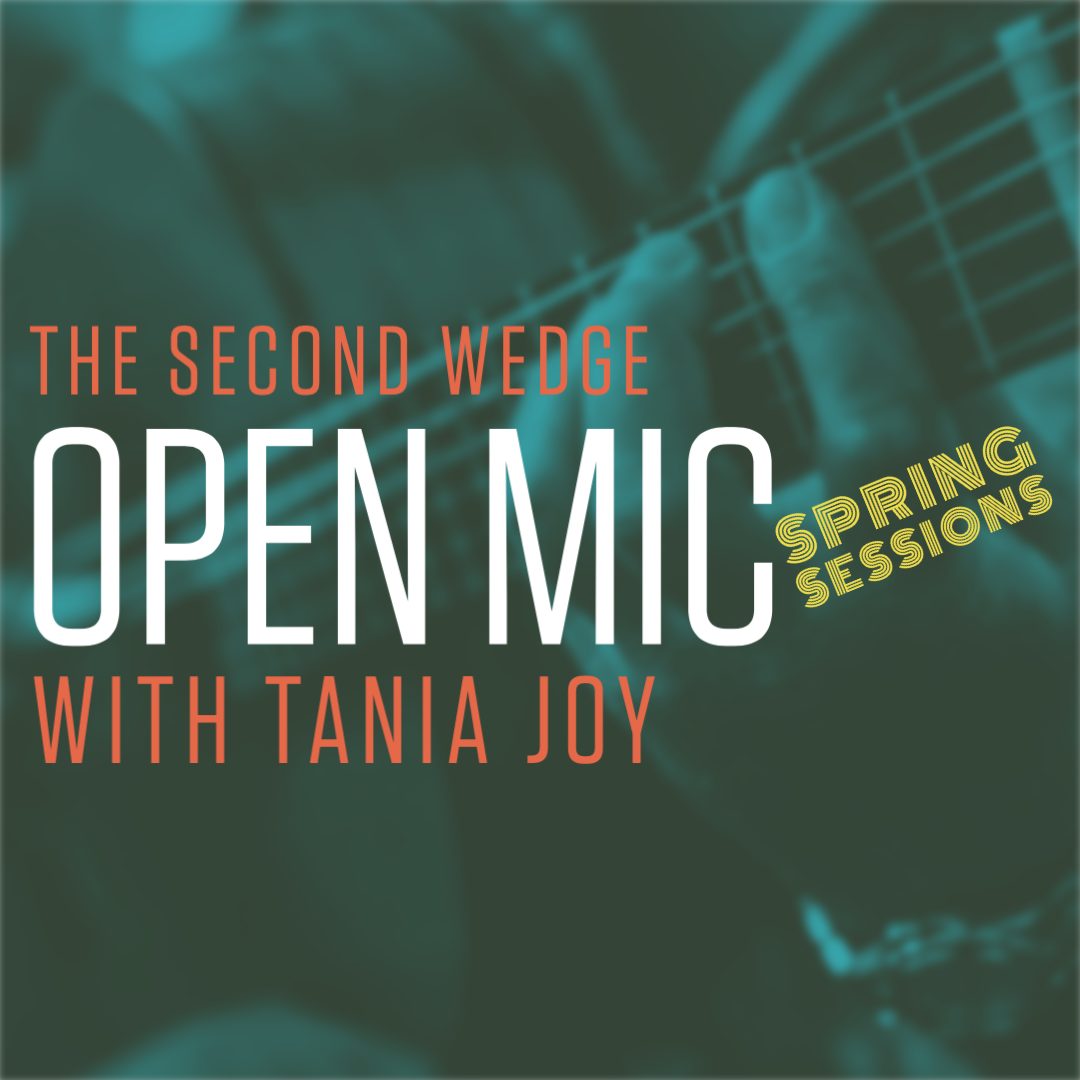 Join us every Wednesday evening at The Second Wedge to share your music among friends. Hosted by Tania Joy!
Sign-up starts at 5:45. Music at 6 pm. Bring your own mic and instrument, or just come to enjoy and show your support.
You’re welcome to bring in food from any of our great local restaurants to enjoy with our beer, The County Bounty artisanal sodas or Lacroix sparkling waters. (Outside drink containers not permitted.)
About Tania Joy:
Folk-roots musician Tania Joy has been using the last few years hone her songwriting, finally following up her 2013 EP, I’ll Be Around, with the release of her EP I Will Stand, produced by Hill Kourkoutis (Digging Roots, Leela Gilday, Madison Violet), a multi-talented artist who played with Serena Ryder and was in The Weeknd’s original backing band.
Her stories, so far, have been about relationships, in all their complicated forms. However, in 2020, Tania found herself taking on a more complex narrative as the world around her shifted, bringing increased and global attention to Black Lives Matter. With mentorship from Hillside’s Girl with Guitars program, Tania wrote her first protest song, “Planks and Marietta,” which was released on Bandcamp during Black History month with all proceeds from downloads being directed to Black Lives Matter.
“The Drought” earned producer Hill Kourkoutis her first Juno Nomination for Recording Engineer of The Year and the honour of being the first woman in the history of the category to be nominated as an engineer. Both “Planks and Marietta” and “The Drought,” won Tania Joy the Songwriter of The Year Award at the 2021 OMAs (Oshawa Music Awards), while “Planks and Marietta” was also nominated for Durham Song of the Year. Meanwhile, singles “Who I Am” about unspoken fears that make us who we are, and “Blink,” an intense song about revisionist memories have received generous support across industry media.
+ Add to Google Calendar+ Add to iCalendar